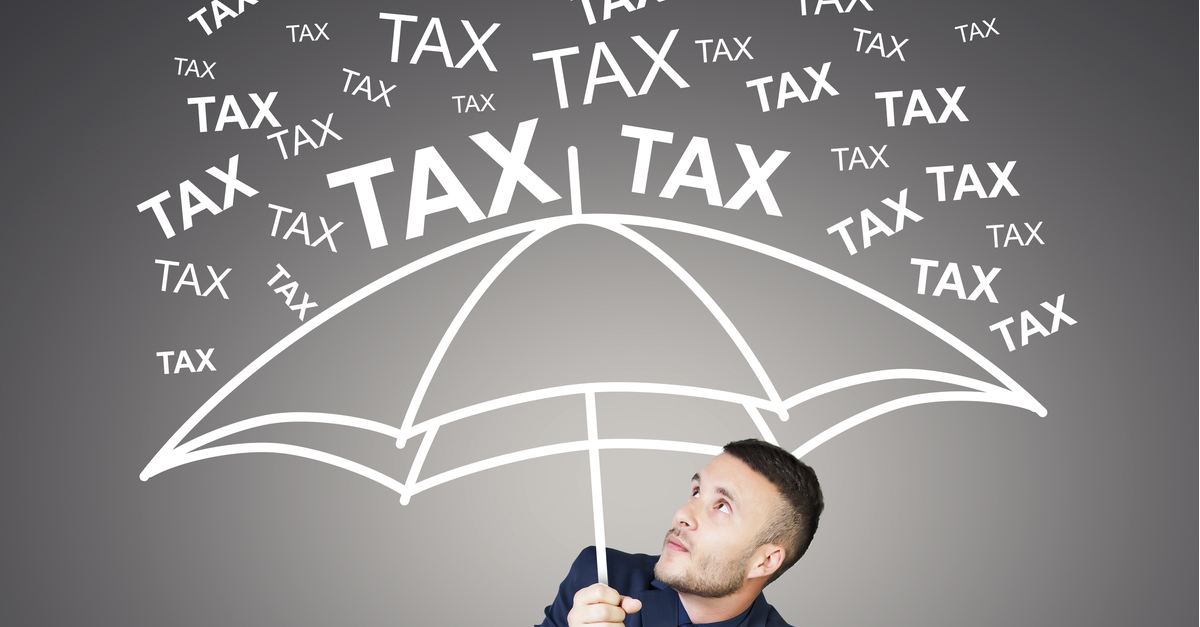 “The global tax deal for a minimum effective tax rate at 15 percent is a step in the right direction towards tax justice, but we shouldn’t allow exemptions of all kinds to weaken the system,” Bayet told Tax Notes March 1. That would likely be the case with IP revenue in Belgium, “which would only be taxed at a derisory 9 percent rate,” he added.

Bayet’s concern came to light during a February 16 meeting of the Budget and Finance Committee of the Belgian Chamber of Representatives, when Finance Minister Vincent Van Peteghem confirmed the lower IP tax rate. “If two countries have signed a treaty allowing [them] to exempt, partially or fully, certain payments from taxation, including that of intellectual property, the source country will be allowed to tax those revenues to make sure the total tax rate in both countries will be 9 percent. This would avoid tax base erosion in the source country” because those payments would be taxed under the subject-to-tax rule, Van Peteghem explained.

“It’s surprising and worrying if those revenues do not fall under the minimum tax,” Julien Desiderio, Oxfam’s policy officer for fiscal justice, told Tax Notes. He explained that a recent study by the EU Tax Observatory showed that the Belgian patent box regime is one of the most aggressive in Europe. “Belgium, France, Luxembourg, Malta, the Netherlands, and Portugal offer the most intense preferential treatment, as the difference between [the] statutory corporate tax rate and [the] preferential rate is higher than 15 percentage points,” the report says.

The global tax deal requires all jurisdictions that apply a tax rate lower than 9 percent to interest, royalties, and other kinds of payments to implement the subject-to-tax rule into their bilateral treaties with developing countries in the inclusive framework on base erosion and profit shifting on request. The subject-to-tax rule’s 9 percent tax rate is said to apply to gross amounts, meaning the effective tax rate is higher. The scope of the rule is also broader than that of pillar 2’s global anti-base-erosion (GLOBE) rules because it applies to any entity, regardless of size, while the GLOBE rules are limited to companies with annual global turnover of at least Є750 million.

“It is interesting to note that this rule could have an adverse impact for companies paying royalties to Belgian companies benefiting from the Belgian IP regime,” Denis-Emmanuel Philippe, a lawyer and affiliate professor at the Université de Liège, told Tax Notes. He explained that Belgian companies under the patent box regime benefit from an effective tax rate of approximately 4 percent. “Therefore, if a foreign company pays royalties to such a Belgian IP company, the source country could request an additional tax of 5 percent” to reach the 9 percent required under the subject-to-tax rule, he said. Belgium would then lose its right to tax, transferring it to the royalty payer’s country, he added.

Oxfam and Bayet are waiting for more details on how the subject-to-tax rule will work in practice, watching for unintentional workarounds. “The implementation of this rule has not been defined,” Van Peteghem told MPs February 16.

“This raises the question of IP on vaccines,” Desiderio said. He said European leaders contend that IP rights on vaccines can’t be lifted while the pharmaceutical sector might also benefit from more advantageous treatment under pillar 2. ”This would be a double protection,” he said.

Bayet said the pandemic, the war in Ukraine, and climate change all require funding. “We have to look for that money where it actually is,” and not take it from citizens’ pockets, he said.